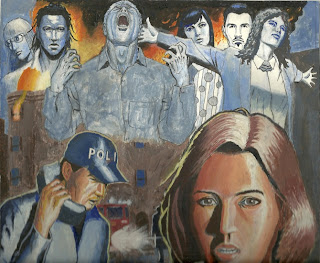 
Next up: Installment #3 (Where the next story begins) 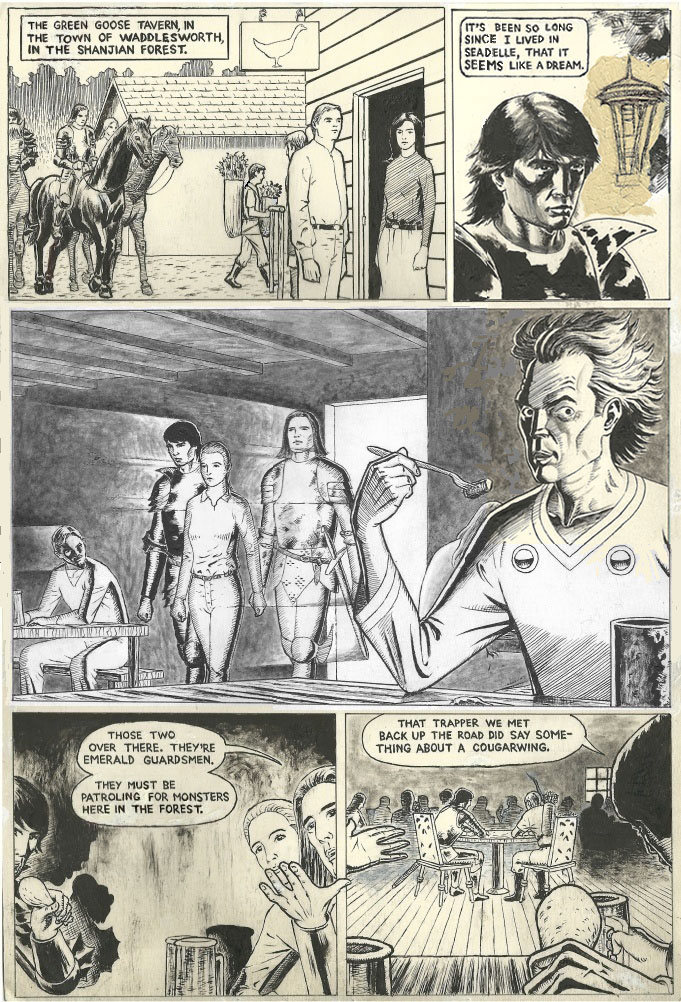 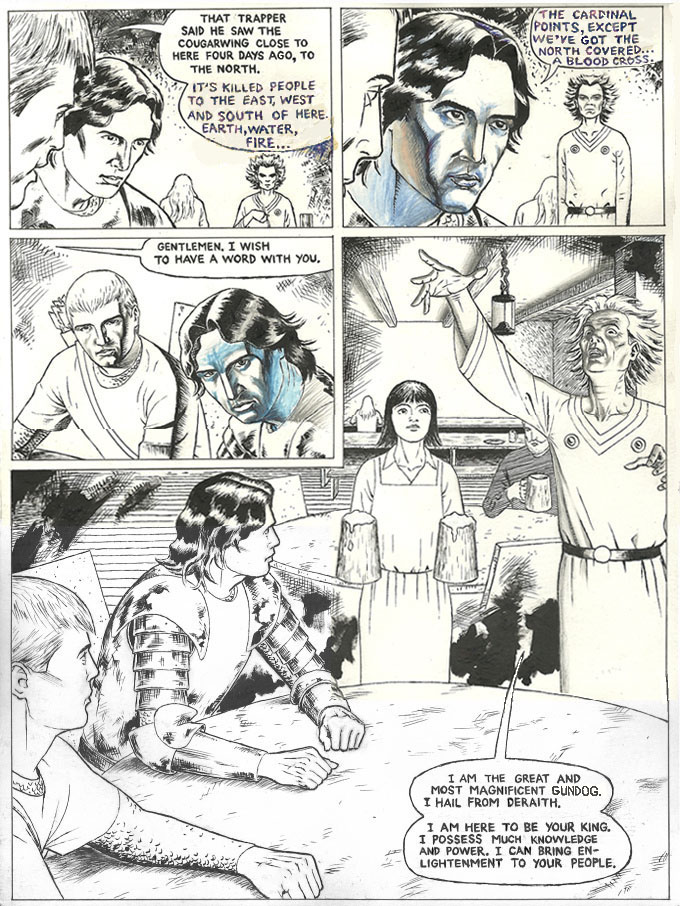 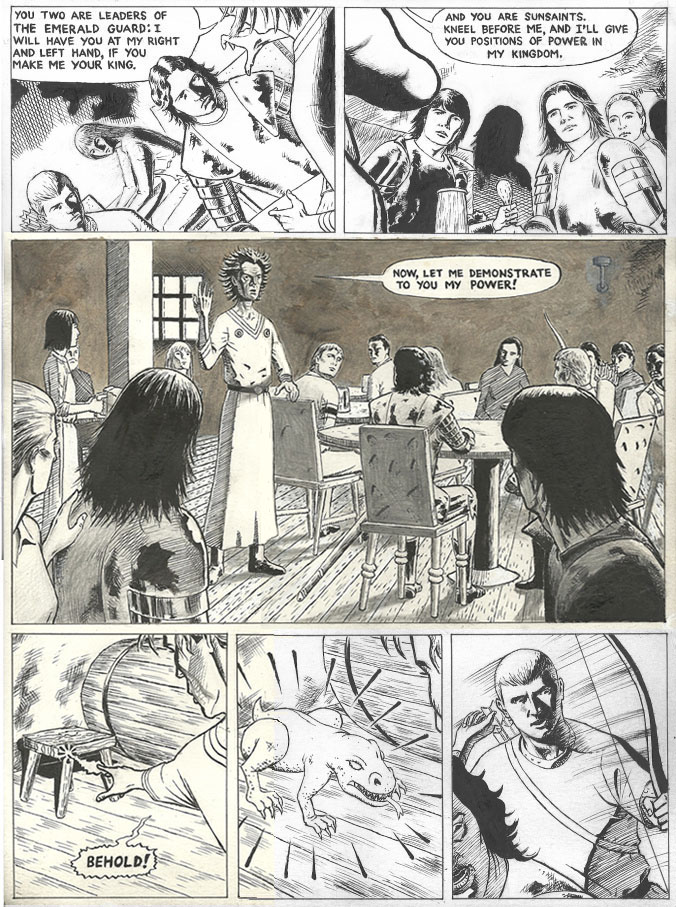 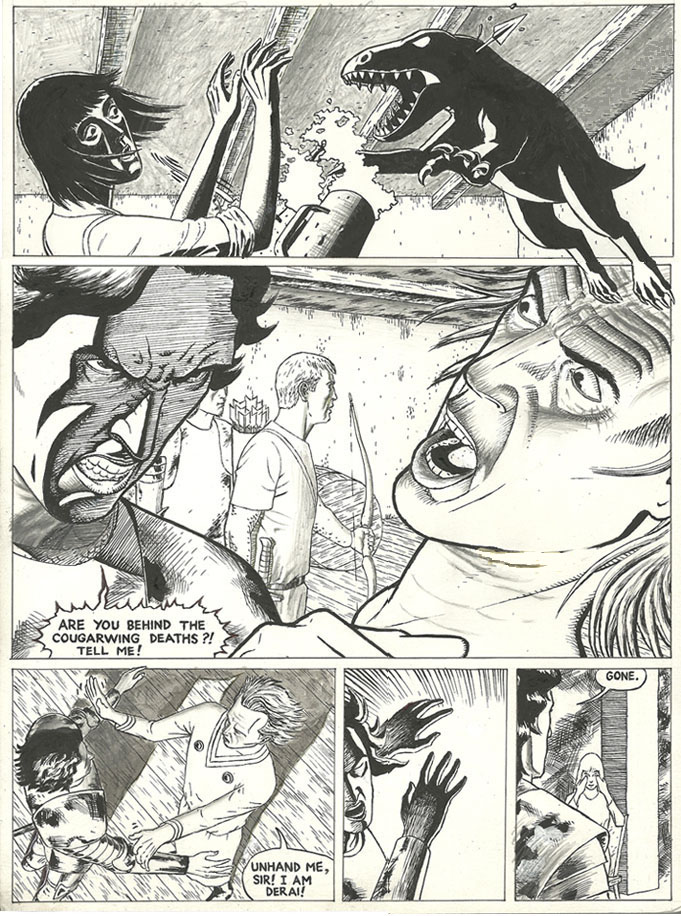 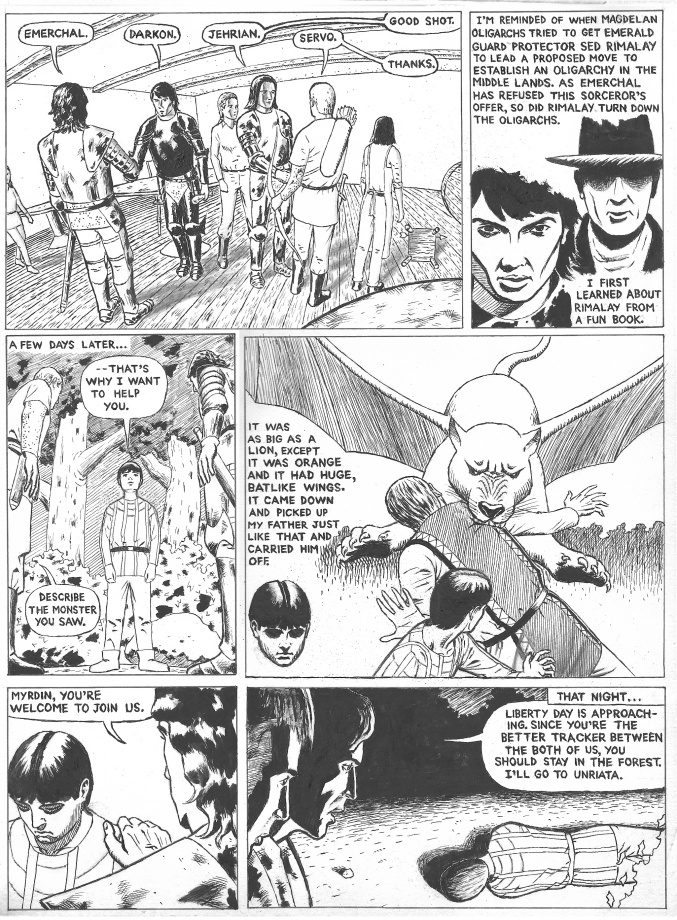 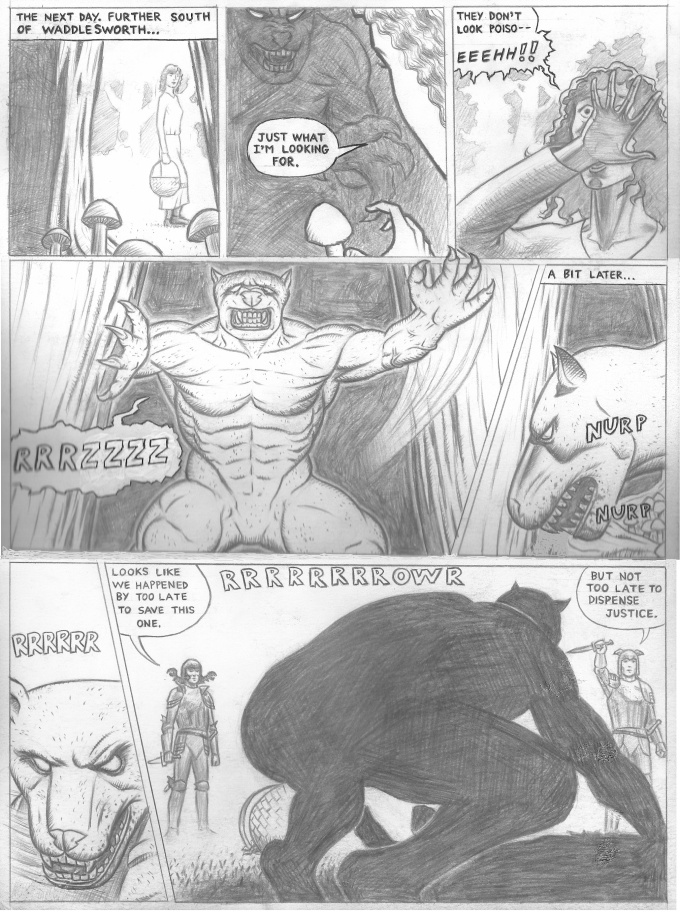 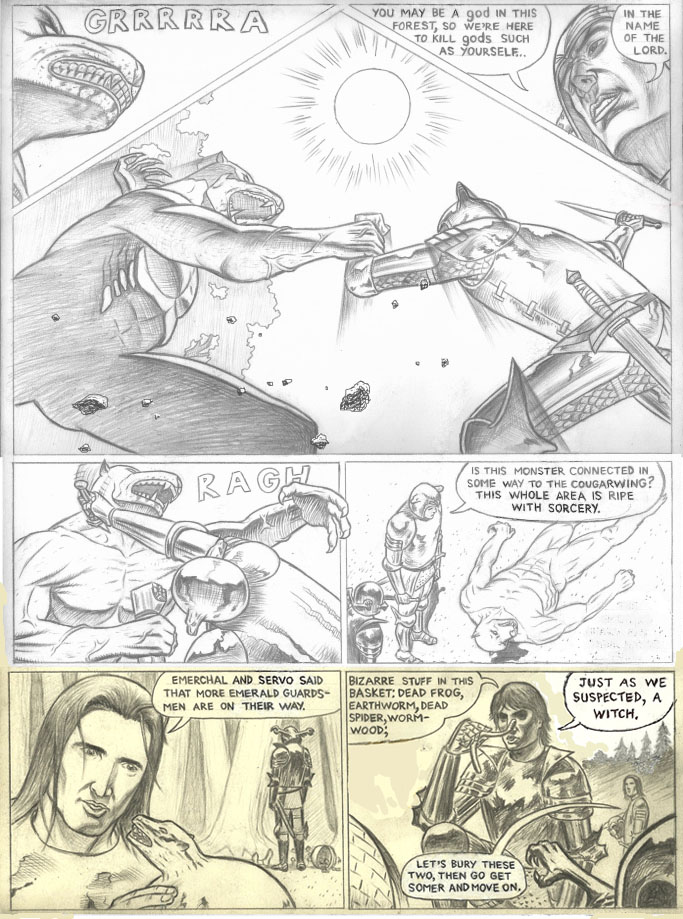 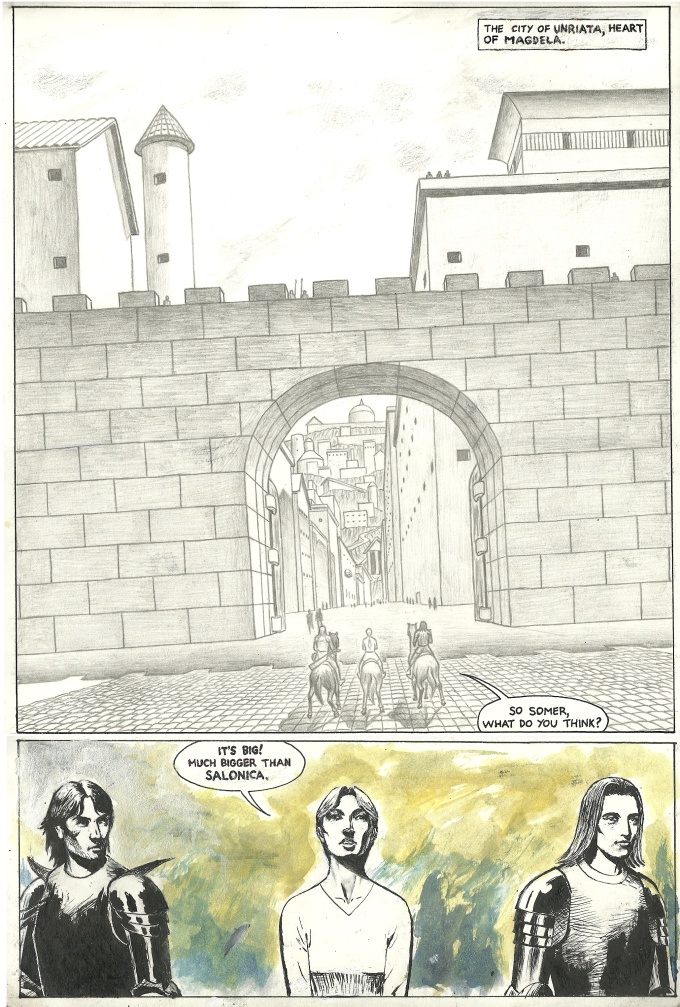 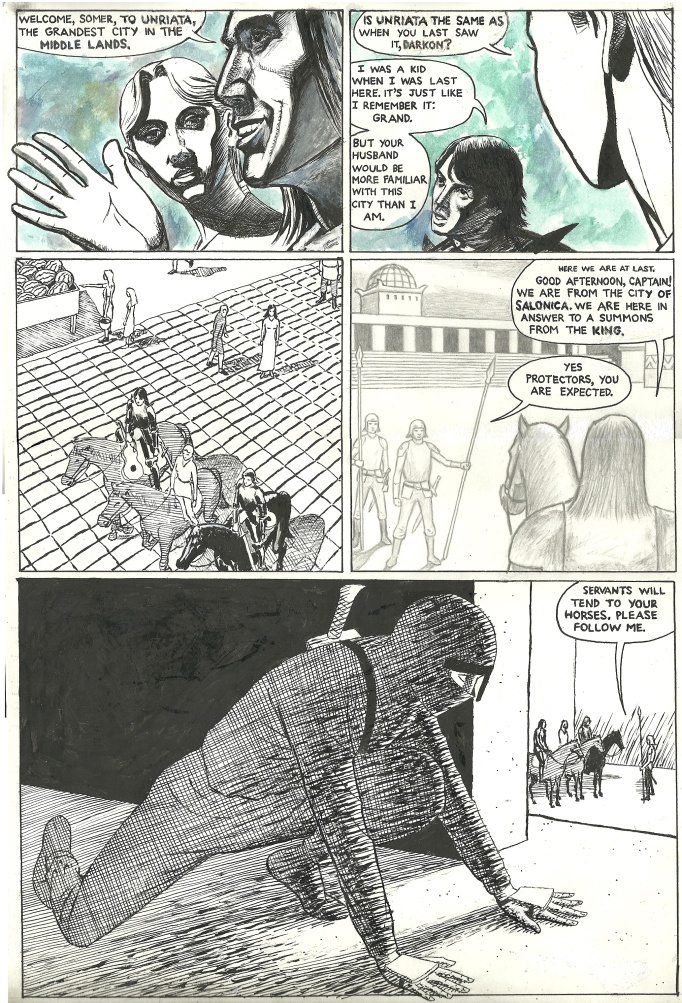 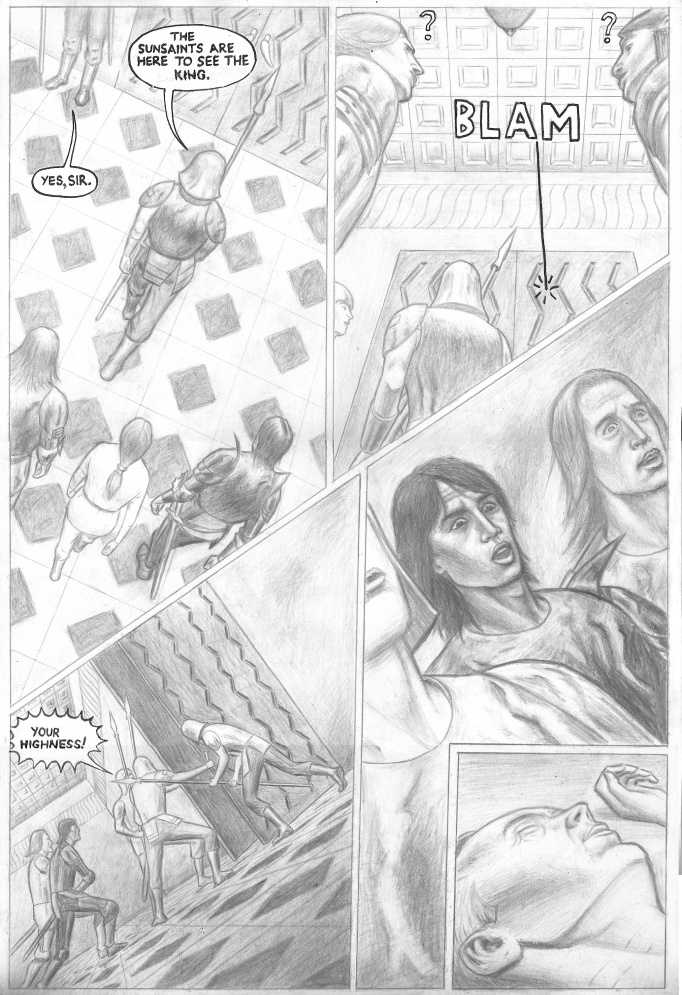 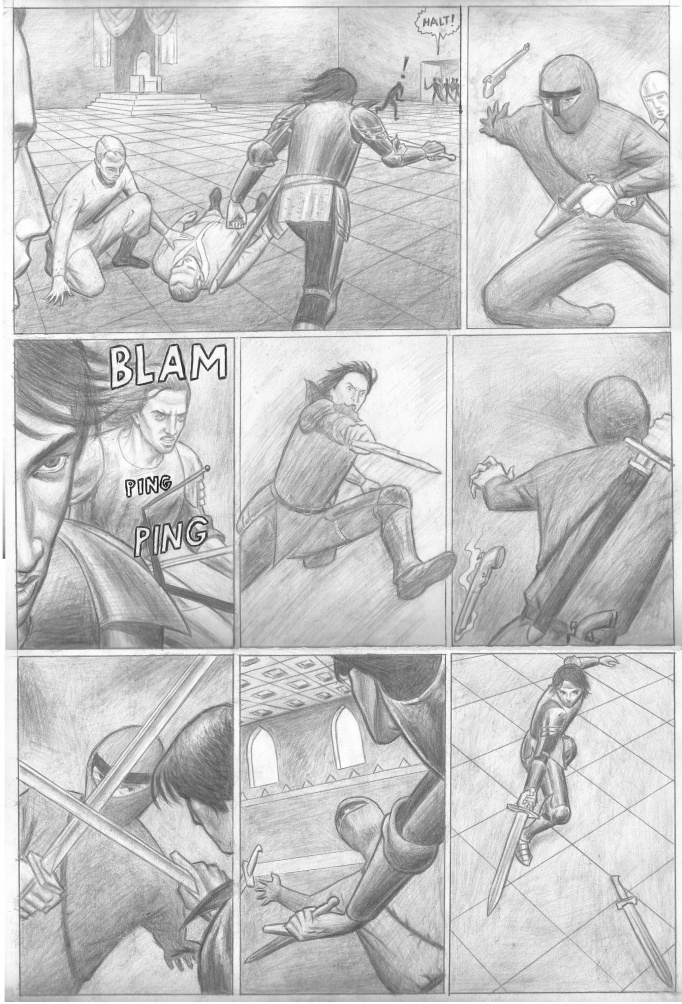 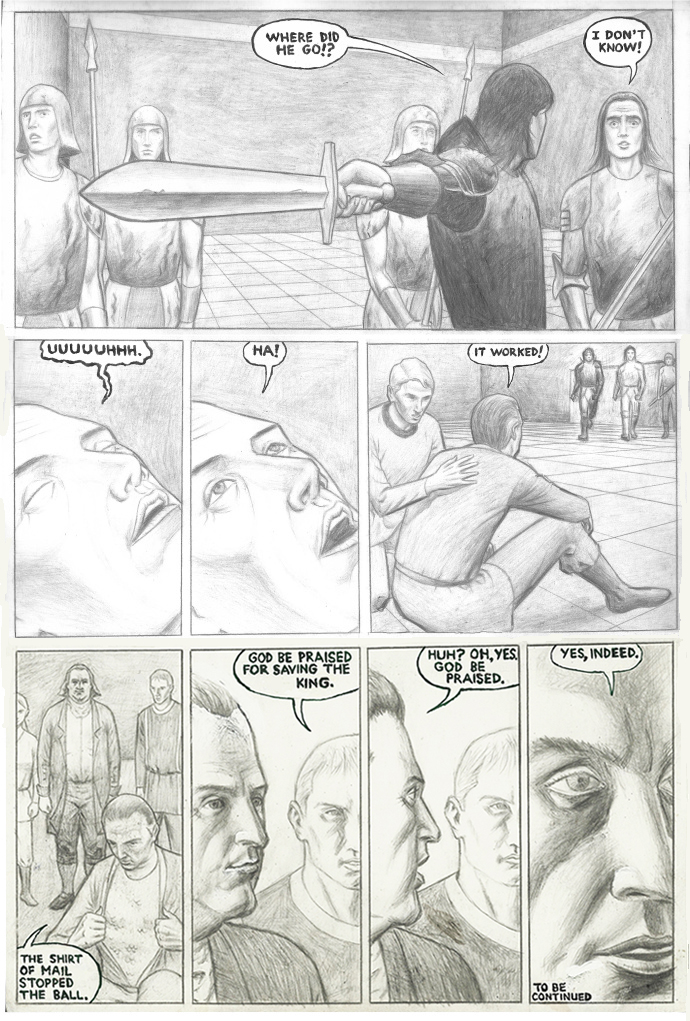 The ninja that appears in this installment practices a quite early form of Ninjitsu that came from the Rama Empire, which came under the domination of Cain (son of the serpent).  I've read that Ninjitsu--the Japanese martial art--has its origin in India.  It may be that there was a very ancient form of this art of fighting and stealth (proto-Ninjitsu, if you will) that was practiced by the Rama Empire of antediluvian northern India.
Next up: Installment #3 (Where the next story begins)
Posted by The Sunsaints at 1:13 PM